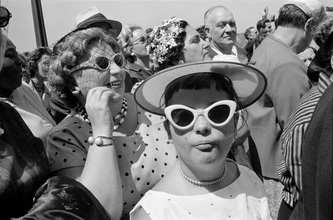 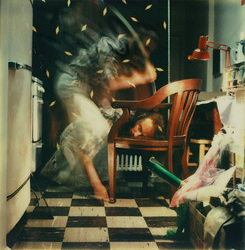 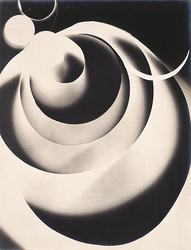 "Camera Lucida" by Roland Barthes, Farrar Straus and Giroux and Hill and Wang (MacMillan) Barthes is the grand poobah of French semiotics, and his texts have laid the groundwork for the codification of culture. They range from the edgy ruminations of “Image – Music – Text" to the intimate reflections of "A Lover's Discourse." But "Camera Lucida," with its lyrical yet rigorous reflections on the images of Richard Avedon and Robert Mapplethorpe, is perhaps one of his most lasting contribution to writing about art.

"Representation and Photography" Edited by Manuel Alvarado, Edward Buscombe, and Richard Collins contains 12 classic articles by important thinkers such as John Berger, Victor
Burgin, Griselda Pollock, Jo Spence, and John Tagg. These seminal essays were
first published between 1976 and 1981 in Screen Education, the
influential journal that pioneered the teaching and study of the visual image.
They applied to the still image many of the new ideas derived from semiotics,
Marxism, and psychoanalysis that were being developed within the related field
of film studies. In this book they are collected together for the first time.